CIF Southern Section Tie Breaker 2021/2022
1. One or Two 10-minute periods – Golden Goal. If either team scores, the game is over, and that team is the winner.
2. If the score is still tied, Kicks from the Penalty Mark.
a. REFEREE decides which goal to use. Pick a goal where the goalkeeper is not looking into the sun or defending his goal in a mud hole.
b. Coin toss to determine who kicks first. Winner of toss chooses to kick first or second.
c. All players on each team (except those with red cards) are eligible to take kicks. No need to reduce to equate.
d. ALL referee team members must record the number of each kicker and the result of the kick (goal or miss).
e. The team with the most goals after five kicks (or sooner if one team leads by more than the other team’s remaining kicks) wins.
f. If the score is still tied after five kicks, sudden victory kicks. If one team scores and the other does not, the game is over, and that team is the winner.
g. No player may take a second kick before ten players have kicked. After ten kickers, kicking order may be changed.
Game Duration:
League Overtime Rules 2021/22 Season  Updated 01/22/2022) 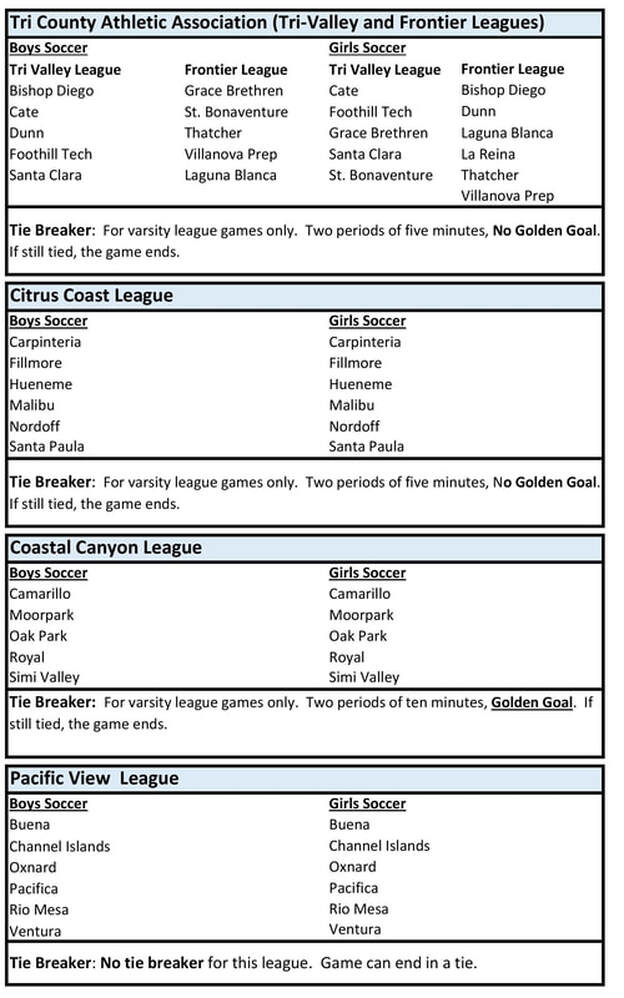 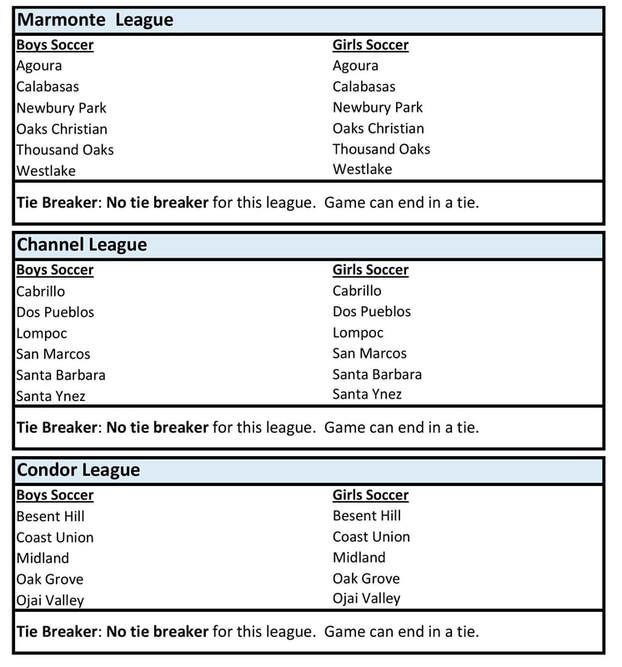